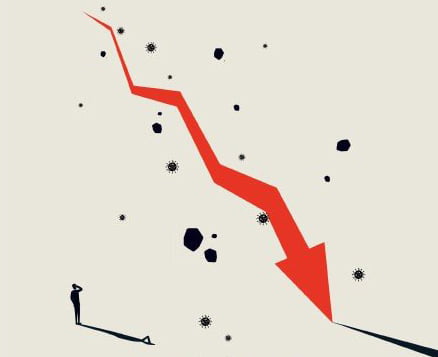 “Asian century”, “the future is Asian” and other similar forecasts draw on the astonishing post-war recovery of Japan and the subsequent transformations of numerous Asian countries including South Korea, China, India and Singapore. Vasuki Shastry looks from a different perspective: “The only problem” he writes, “is that the growth engine is carrying a train which is filled with self-satisfied elites,” while hundreds of millions of have-nots are “stranded on the platform unable to get in”. As one commentator has observed: “Many politicians are in what Shastry bluntly calls a “malign partnership” with the billionaire class in their countries, engaged in various rent-seeking activities … that obscures the fact that when the “private sector and government are on the same side, it is not always evident if the general public benefits.”

Early in his career, Shastry was an economic and political journalist in India, Singapore, and Indonesia. After leaving journalism in 1998, he worked for the International Monetary Fund in senior communication roles including Asia Pacific spokesperson, head of internal communications, and global head of public affairs. Most recently he was global head of public affairs and sustainability at Standard Chartered Bank. His book, Has Asia Lost it? Dynamic Past, Turbulent Future was published last year.