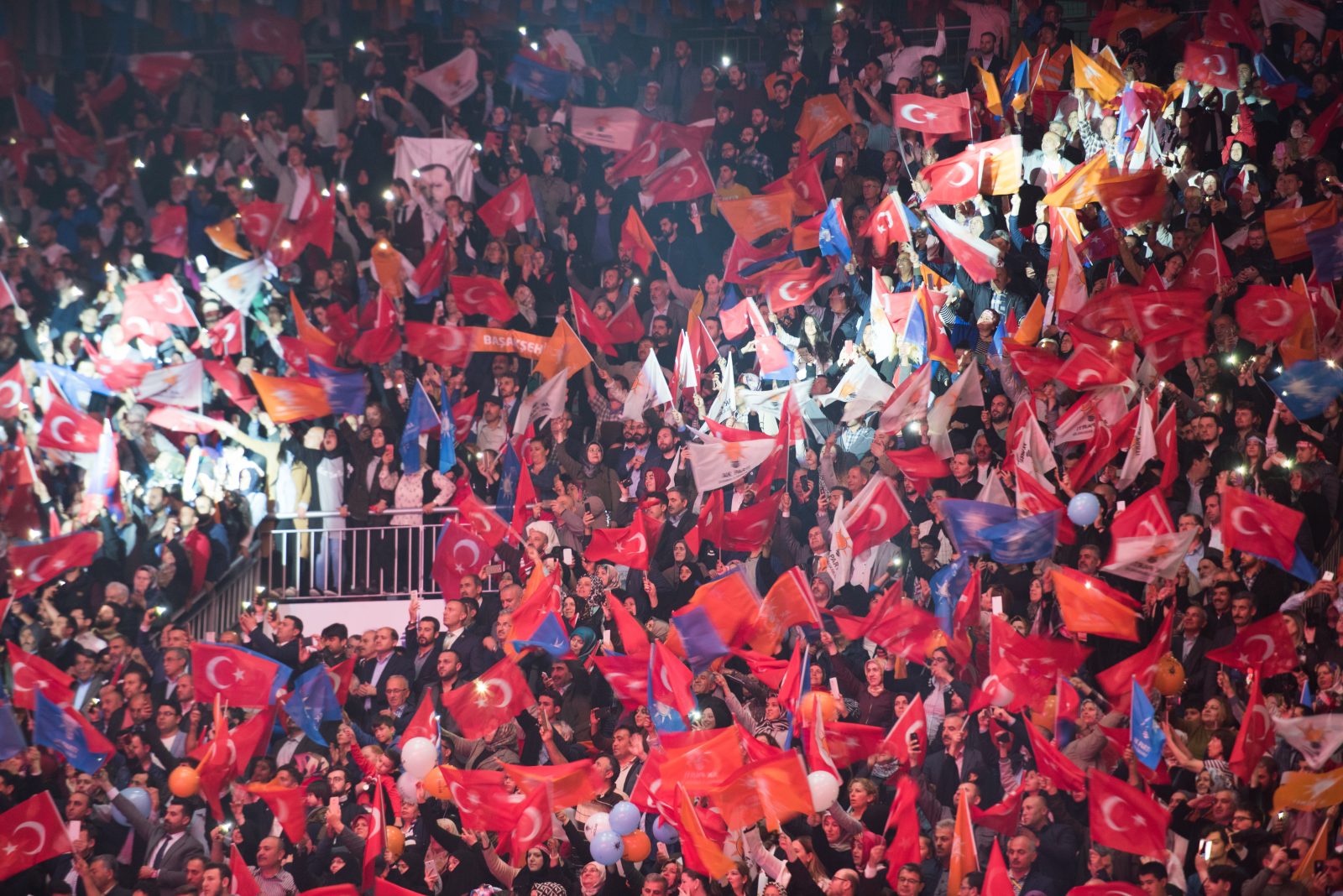 Hannah Lucinda Smith (@hannahluci) has been living in Turkey as the Times correspondent for nearly a decade, reporting on the ground from the onset of the Arab Spring through terrorist attacks, mass protests, civil war, unprecedented refugee influx and the explosive, bloody 2016 coup attempt that threatened to topple – and kill – Erdoğan.

Hannah’s book, Erdoğan Rising, introduces Turkey as a vital country, one that borders and buffers Western Europe, the Middle East and the old Soviet Union, marshals the second largest army in NATO and hosts more refugees than any other nation. As president, Erdoğan is the face of devotion and division, a leader who mastered macho divide-and-rule politics a decade and a half before Donald Trump and who has used it to lead his country into spiralling authoritarianism. Yet Erdoğan is no ordinary dictator. His elections are won only by slivers, and Turkey remains defined by its two warring cults: those who worship Erdoğan, the wilful Muslim nationalist with a tightening authoritarian grip, and those who stand behind Ataturk, the secularist, westward-looking leader who founded the republic and remains its best loved icon – now eighty years dead. Erdoğan commands a following so devoted they compose songs in his honour, adorn their homes with his picture, and lay down their lives to keep him in power.

As well as all of this, our two panelists will be discussing recent developments including the role of foreign journalists, the position of women, the contrast between the Turkey that tourists see and the realities of deep Anatolia, and the prospects for the Turkish economy in the face of competition from further East.