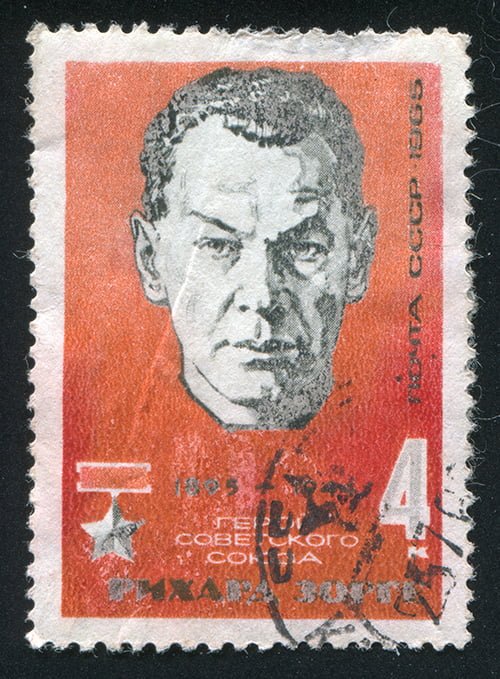 Owen Matthews (@owenmatth) is a British writer, historian and journalist. His first book, Stalin’s Children, was shortlisted for the 2008 Guardian First Books Award, the Orwell Prize for political writing, and France’s Prix Medicis Etranger. His books have been translated into 28 languages. He is a former Moscow and Istanbul Bureau Chief for Newsweek Magazine. His most recent book, An Impeccable Spy: Richard Sorge, Stalin’s Master Agent, was published last year.

Richard Sorge (4 October 1895 – 7 November 1944) was a German journalist and Soviet military intelligence officer who was active before and during World War II and worked undercover as a German journalist in both Nazi Germany and the Empire of Japan. His codename was “Ramsay” (Russian: Рамза́й). A number of famous personalities considered him one of the most accomplished spies.

Sorge is most famous for his service in Japan in 1940 and 1941, when he provided information about Adolf Hitler’s plan to attack the Soviet Union. Then, in mid-September 1941, he informed the Soviets that Japan would not attack the Soviet Union in the near future. A month later, Sorge was arrested in Japan for espionage. He was tortured, forced to confess, tried and hanged in November 1944.

He was posthumously awarded the title of Hero of the Soviet Union in 1964.