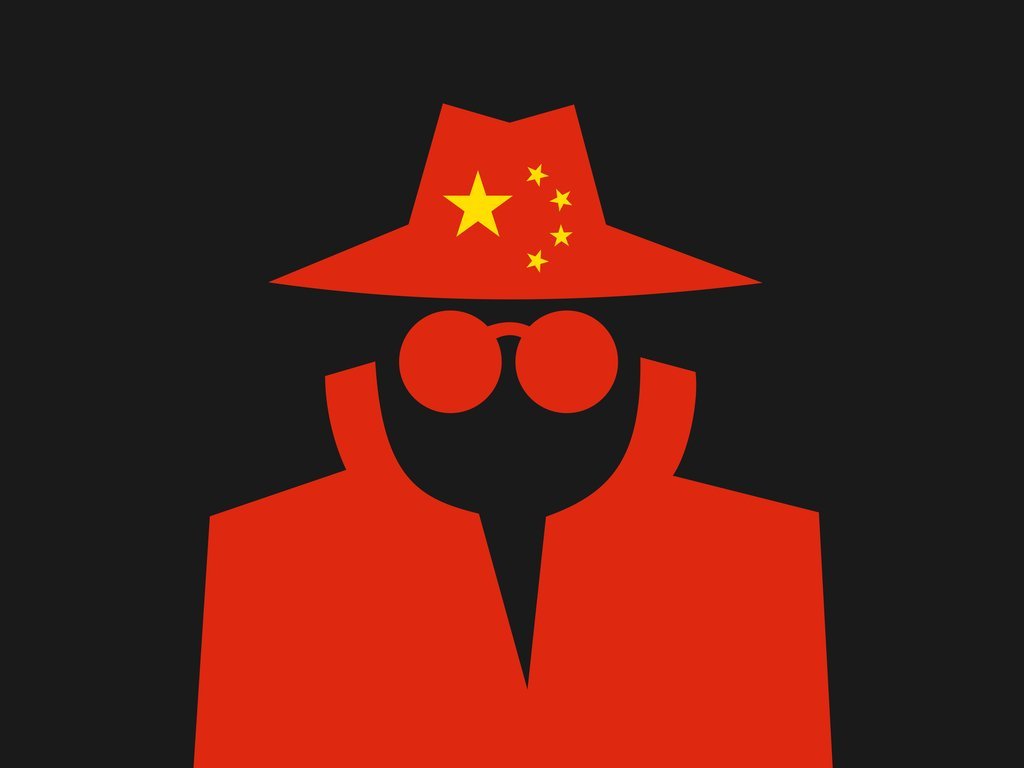 Misinformation about China’s spy apparatus helps fuel a racist response in Washington and allied capitals. Matt Brazil seeks to improve the debate for the sake of both national defense and civil rights.

Matt Brazil is a former US Army officer, diplomat, and corporate security investigator who spent most of his career in East and South Asia. With Peter Mattis he published Chinese Communist Espionage in November, 2019. He is currently working on an integrated, narrative history of CCP intelligence, a biography of Li Kenong, China’s spymaster from the Civil War and the early years of the People’s Republic and a work about the origins of American export controls on technology transfer to China, how they became politicized, and ways to refashion them.