WHAT'S GOING ON IN OCTOBER 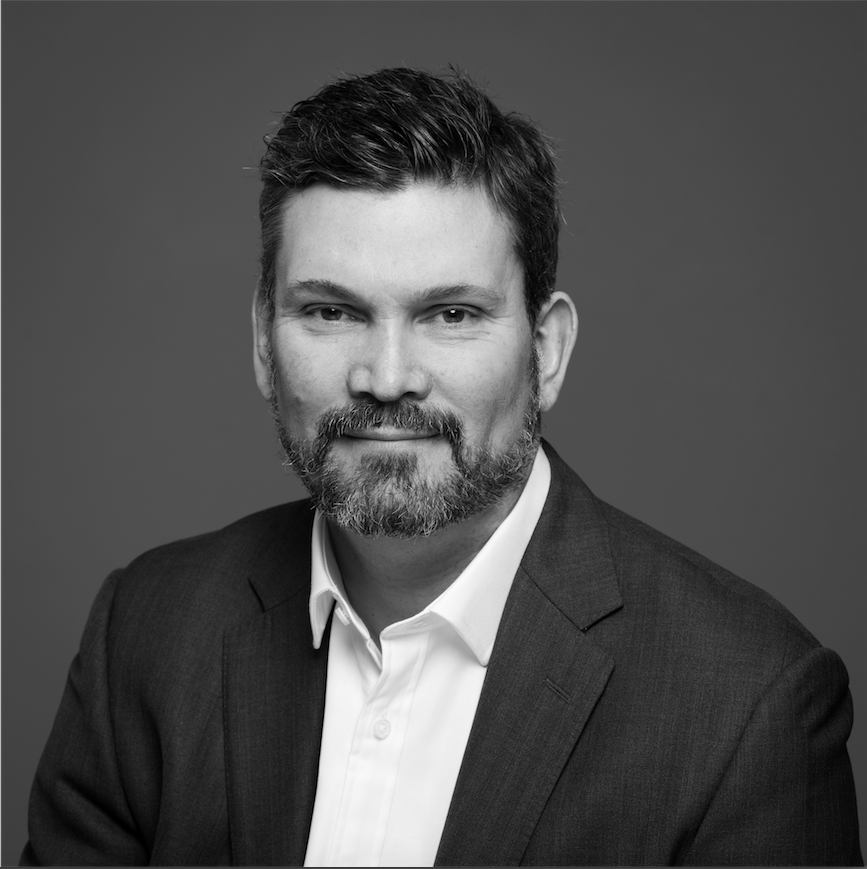 Hugh Leach Memorial Lecture: The Genealogy of Terror: how to distinguish between Islam, Islamism and Islamist Extremism

Dr Matthew L N Wilkinson will discuss not only what Mainstream Islam, Ideological Islamism and Islamist Extremism are in their broad philosophical characteristics and theological particulars, but also explain how and why they are both superficially related and yet essentially and fundamentally different. He illuminates the cast of characters and the development of their ideas that constitute Mainstream Islam, Ideological Islamism and the Non-Violent and Violent Islamist Extremists who constitute the Genealogy of Terror.

Dr Wilkinson is Senior Research Fellow at SOAS, University of London, and Associate Research Fellow of the McDonald Centre for Theology, Ethics and Public Life at the University of Oxford. He is Principal Investigator of Understanding Conversion to Islam in Prison programme, which researches the causes and consequences of conversion to Islam in prison and how inmates can derive rehabilitative benefit, and avoid any danger, from this religious choice. He has acted as an Expert Witness in Islamic Theology and Law in 27 counter-terrorism trials. His previous book, A Fresh Look at Islam in a Multi-Faith World: A philosophy for success through education (Routledge, 2015), was awarded the Cheryl Frank Memorial Prize (2014) as the most “creative and innovative” work of critical realist philosophy. 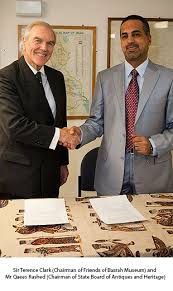 A New Museum for Basrah

Basrah has had an association with Britain going back to the 17th century. In more recent times it has been occupied by British armed forces who conceived the idea of leaving a new museum as their legacy. It took over a decade to develop the project but Basrah’s new archaeological and historical museum is now a reality and a rare success story in this turbulent region.

Sir Terence Clark is a former Ambassador to Iraq and was Chairman of the Trustees of the Friends of the Basrah Museum from 2010-19.

The Frozen River: Seeking Silence in the Himalaya

Where: 1.15pm at the Royal Astronomical Society, Burlington House, Piccadilly