WHAT'S GOING ON IN JUNE 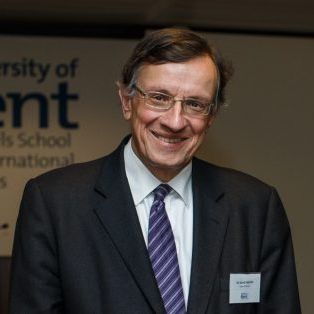 Sir David was British ambassador to Japan from 2008 to 2012, having served twice before in the British embassy in Tokyo during his career with the Foreign and Commonwealth Office (FCO).

He retired from the FCO in January 2013. He is now visiting professor at Sheffield University, and chair of the council of the University of Kent.

He is also chairman of the Japan Society, the leading independent body in the United Kingdom dedicated to UK-Japanese cultural, educational and business contacts, a member of the advisory board of Migration Matters, the campaigning group highlighting the benefits of legal migration, and a director of Aberdeen Japan Investment Trust. 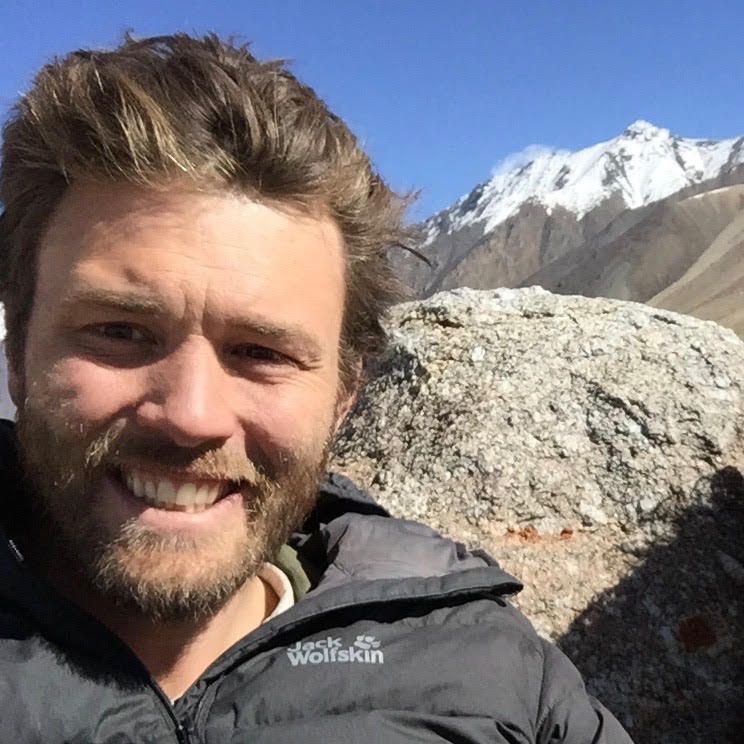 Following the Dragon: rafting the Karakoram

NB this is a new tea-time venture, with refreshments following the lecture

Jonathan Rider and Edmund Le Brun rafted the Hunza valley in Northern Pakistan to see what impact the newly upgraded Karakoram Highway has had on the environment and local communities. As China seeks to extend its influence through the ambitious Belt and Road Initiative, this is a timely look at how the scheme might play out elsewhere.The talk will provide a short historical and political overview, before exploring deeper geopolitical questions.

With a diverse professional background, Jonathan Rider has worked in Central and South Asia, the Middle East, East Africa and Europe.

Jonathan worked for political polling company in the UK, before embarking on a career in research in Afghanistan with a private research company.

Later he spearheaded policy and communications at an INGO. Later still, he managed conservation projects at the World Heritage Site in Bamiyan, Afghanistan.

The Grammar of Violence along the India/Pakistan Border: a data-driven story

Where: 1.15pm at the Royal Astronomical Society, Burlington House, Piccadilly