WHAT'S GOING ON IN MAY 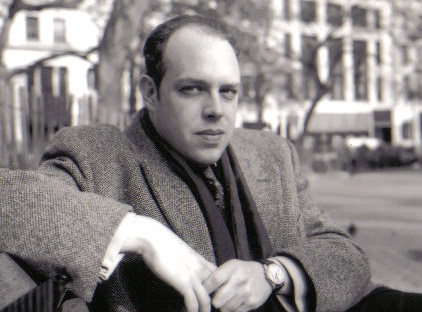 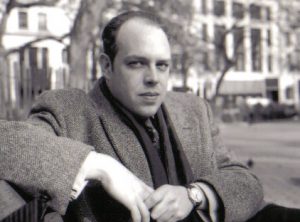 Owen Matthews (@owenmatth) is a British writer, historian and journalist. His first book, Stalin’s Children, was shortlisted for the 2008 Guardian First Books Award, the Orwell Prize for political writing, and France’s Prix Medicis Etranger. His books have been translated into 28 languages. He is a former Moscow and Istanbul Bureau Chief for Newsweek Magazine. His most recent book,  An Impeccable Spy: Richard Sorge, Stalin’s Master Agent, was published last year. 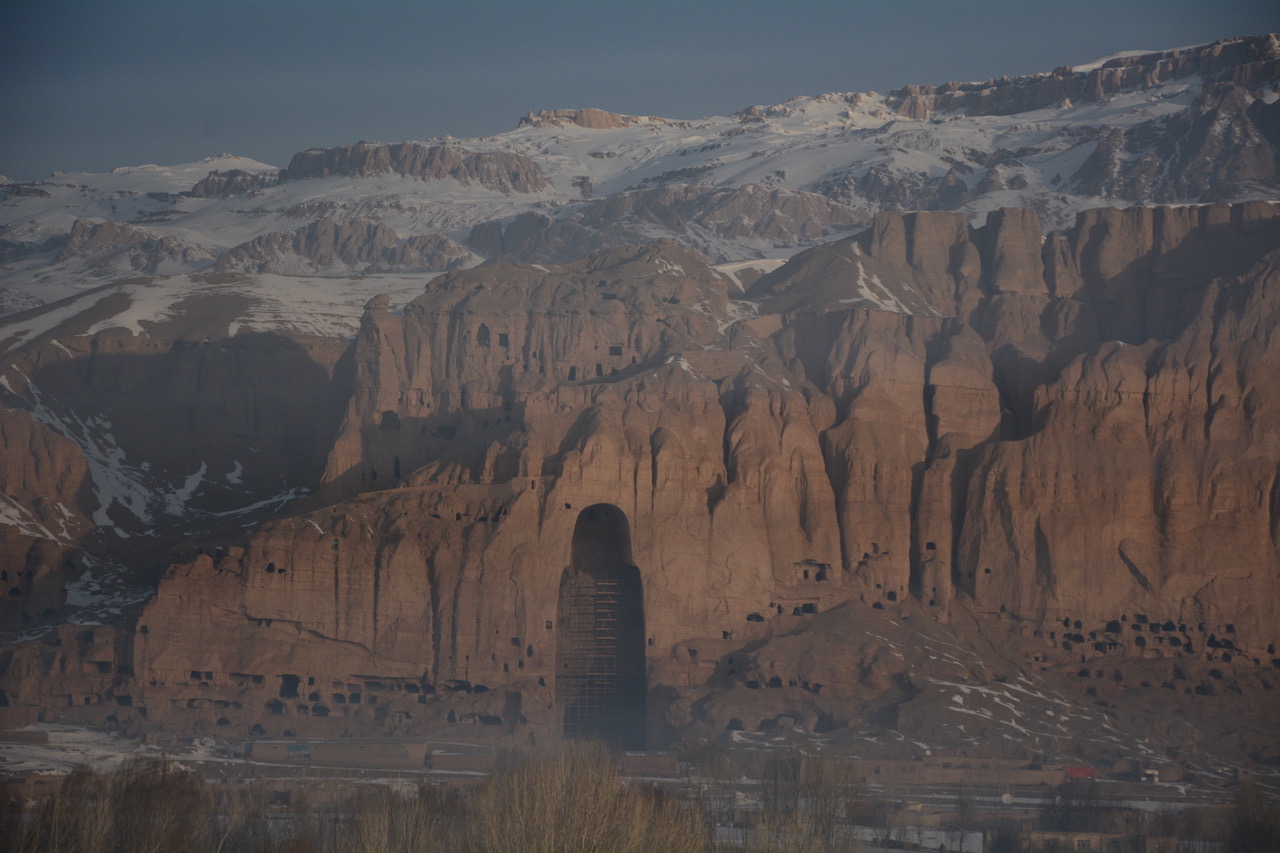 Culture and Identity: Heritage in Post-Conflict Asian Communities, 13 May, 15.00 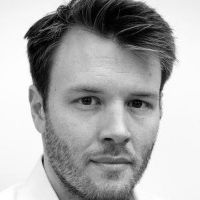 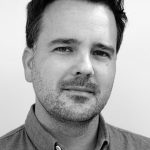 Daniel Skillings – co-founder and Director of Aleph Strategies, was previously a Director for Altai Consulting and before that was the Program Coordinator for the Preventive Diplomacy Initiative at the EastWest Institute in Brussels.  An expert on evaluation, he has twelve years’ experience in education, agriculture, private sector development, media, governance and culture. 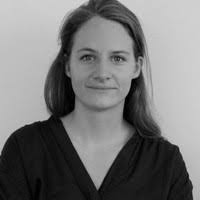 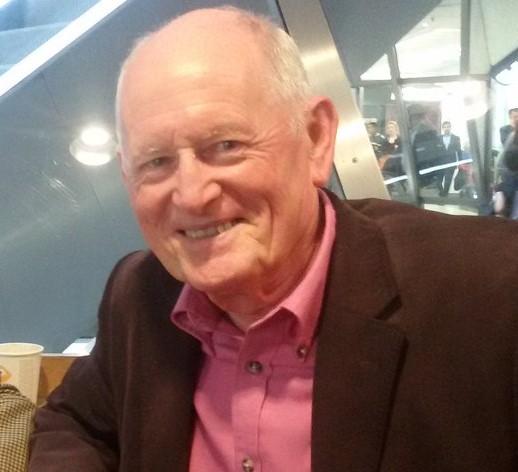 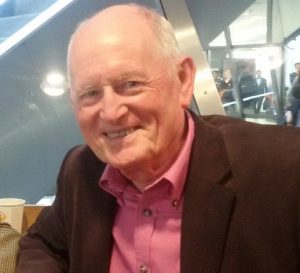 This webinar will discuss the historical and geographic origins of South Yemeni nationalism and its influence  on the current demands for a return to an independent southern state.  Dr Brehony will examine South Arabia under the British ( 1839-1967), the People’s Democratic Republic of Yemen ( 1967-1990), the south in a united Yemen from 1990 and the impact of the war since 2015 before drawing some conclusions for the future of the south.

Noel Brehony has followed events in South Yemen since he was a diplomat in Aden in the early years of the PDRY.   He is author of a history of the PDRY – Yemen Divided ( I B Tauris 2011), and co-editor with Saud al-Sarhan of Rebuilding Yemen ( Gerlach), editor of Hadhramaut and its Diaspora ( I B Tauris 2017), co-editor with Stephen Day of Global, Regional and Local Dynamics in the Yemen Crisis ( Palgrave Macmillan 2020) and co-editor of a  forthcoming book on the last years of the British period in Aden (Gerlach 2020) with Clive Jones and another with Amat Alsoswa on  post-conflict Yemen.  He is a former President of the British Society of Middle East Studies and former chair of the British-Yemeni Society and of the Council for British Research in the Levant. He is currently chair of the International Association for the Study of Arabia and an Honorary Vice President of the British-Yemeni Society. 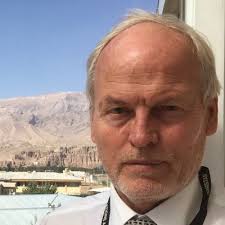 Sir Nicholas Kay, KCMG (@NicholasK111) is a serving UK diplomat.  He will be speaking in a personal capacity.

Sir Nichola was the UK Regional Coordinator for Southern Afghanistan and the first Head of the Provincial Reconstruction Team for Helmand Province from 2006 to 2007.  He returned as Ambassador in Kabul from 2017 to 2018.  In 2019-20 he was the NATO Senior Civilian Representative to Afghanistan, a role which involved him intimately in the US-brokered peace talks with the Taliban.

Between his involvements with Afgahanistan, Sir Nicholas was Ambassador to the Democratic Republic of the Congo, 2007-10 and Ambassador to Sudan 2010-2012.  In 2012-13 Sir Nicholas was Africa Director in the UK Foreign and Commonwealth Office after which he became the UN Secretary-General’s Special Representative for Somalia and Head of the UN Assistance Mission in Somalia in 2013-16 and UK Special Envoy for the Horn of Africa in 2016-2017. 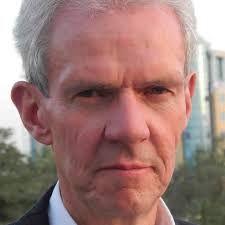 Joining the talk as moderator of questions will be David Loyn (@DavidLoyn).  David is a writer and former BBC foreign correspondent.  He has been a regular visitor to Afghanistan for many years, including being the only foreign journalist with the Taliban when they captured Kabul in 1996.  He spent 2017-18 as advisor on strategic communications to President Ashraf Ghani:  an experience which he is currently incorporating into a new book. .