WHAT'S GOING ON IN MAY

‘North Korea: What policy to adopt towards the world’s most Opaque Regime?’

Drinks and nibbles available from 6.30pm


Tickets: Free to Members and Guests 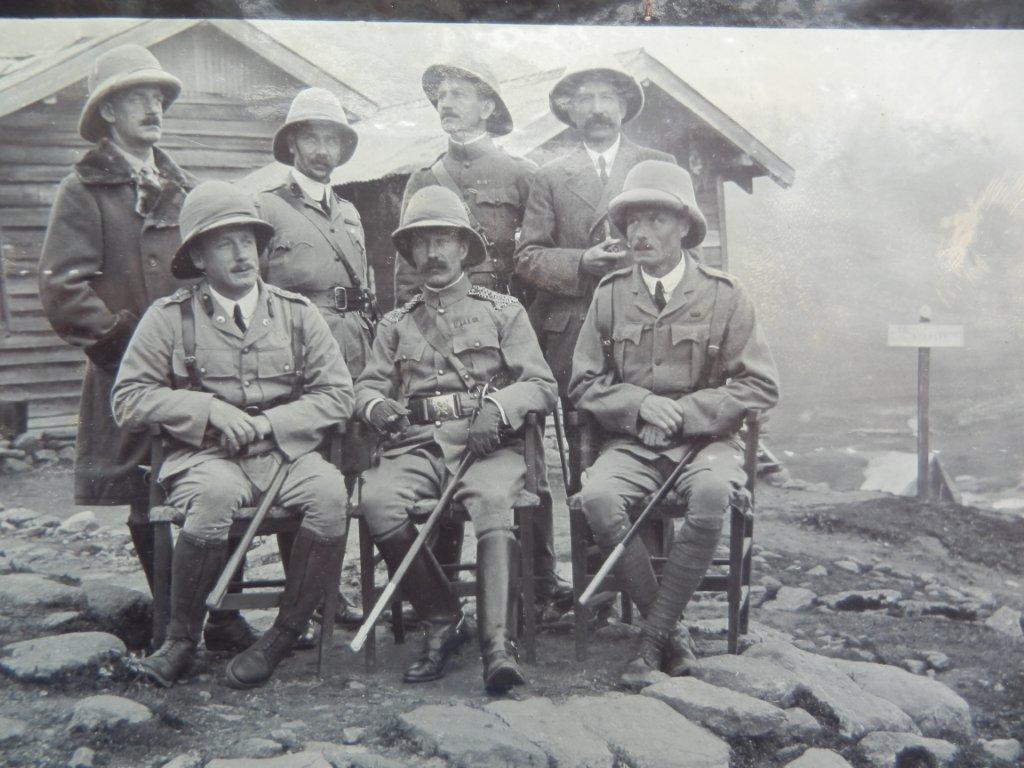 Col Willoughby & the Expulsion of the Chinese Army from Tibet, 1912

Following the Chinese revolution in 1911, the Tibetans seized their chance for independence and, after fierce fighting in Lhasa, expelled the Chinese Army. Most were dispatched to British India and Willoughby was commanded to ensure their safe passage, by neutral British  military assistance, in a humanitarian action. This little known, little researched episode, is well documented in Willoughby’s rare report which he donated to the RSAA. A discovery, in 2013, of a private photograph album of a British Civil Servant based in Sikkim, who assisted with the transport, has led to new research on this episode.

Where: The Royal Astronomical Society, Burlington House, Piccadilly. Lecture starts at 1.15pm. Sandwich lunch (£7 or £10, must be pre-booked the day before) from 12.30pm.