WHAT'S GOING ON IN APRIL 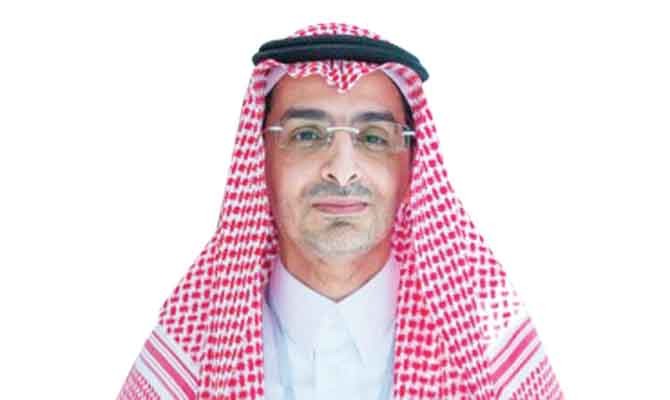 Postponed until later in the year. Political quietism in Islamic societies: a neglected tradition?

Where: 1.15pm at the Royal Astronomical Society, Burlington House 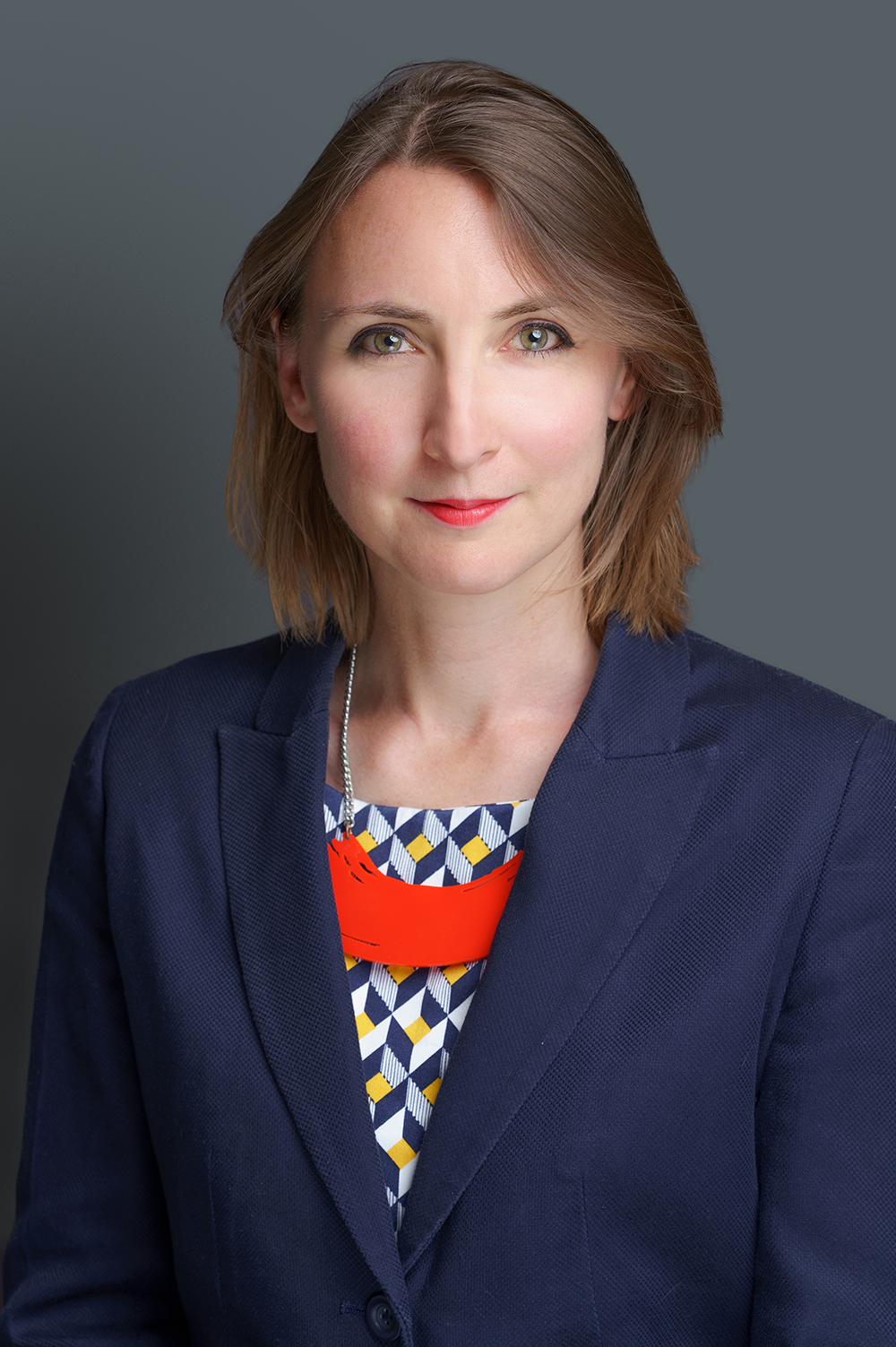 Sophie Ibbotson is an economic development consultant specialising in Central Asia. She worked for the Ministry of Economy in Kyrgyzstan, and is currently an advisor to the Government of Uzbekistan and to the World Bank in Tajikistan.

Sophie is the author of books on Uzbekistan and Tajikistan; has contributed to books on Kyrgyzstan, Kazakhstan, and the Silk Road; and is a Council member of the RSAA.

Where: This is an online webinar. Click the link above to register

The Invention of China – a webinar with Bill Hayton, 29 April

When did China come to think of itself as ‘China’? In his forthcoming book, Bill Hayton shows how the China we know today was consciously constructed – or invented – by modernising intellectuals in the late nineteenth and early twentieth centuries. It shows how a small group of reformers and revolutionaries actively developed ideas of ‘Chinese’ race, nation, history, language and territory in the image of European ideas circulating at the time. These ideas continue to drive the behaviour of the contemporary People’s Republic of China in its attitudes towards its own peoples and its neighbours.
Register herer to join us at 14.00 on 29 April
Bill Hayton is the author of three books on Asia: ’The Invention of China’ (Yale, 2020), ’The South China Sea: the struggle for power in Asia’ (Yale, 2014) and ‘Vietnam: rising dragon’ (Yale, 2010). He is an Associate Fellow with the Asia-Pacific Programme at Chatham House and a Fellow of the Royal Geographical Society. He has worked in various roles for BBC News since 1998 including a year as the BBC’s Vietnam reporter in 2006-7 and another on secondment to the Myanmar state broadcaster, MRTV, in 2013-14. He was awarded his PhD by the University of Cambridge in 2019 for his research on the history and development of the South China Sea disputes.