WHAT'S GOING ON IN JANUARY 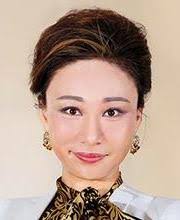 China’s Eurasian Ambition: A Remapping of Global Technology and Geopolitics

A lecture by Dr Shirley Yu

She is a former China National Television News Anchor, a seasoned senior executive for multinational listed companies and board member. She is a frequent speaker on China’s political economy, political philosophy, and geopolitics, in particular, China’s Belt and Road Initiative and its geopolitical implications.

She is a frequent guest on BBC News on China. She is a column contributor to the FT, and South China Morning Post. She is also a keynote speaker at leading global think tanks including the Chatham House, Asia Society, Harvard Kennedy School and the LSE, among many.

She was also the deputy director of the Xin FIntech Centre under the Tsinghua PBOC School of Finance.

She has a Ph.D. in political economy from China’s Peking University, and a Master’s degree in Government from Harvard University. She has published three books in Chinese, including On China, by Ambassadors, and the Rise of the RMB and the Fall of the Yen. She also serves as a mentor for Cherie Blair’s Foundation for International Women. 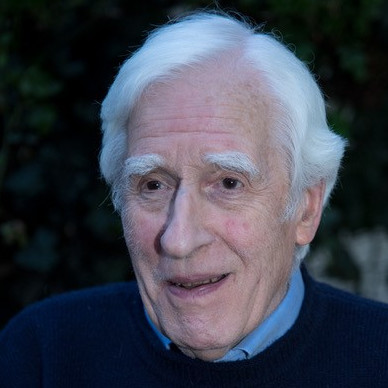 The Atkinsons’ Adventures in Siberia and Kazakhstan

A lecture by John Massey-Stewart

John Massey Stewart has written the first full biography of Atkinson -“Thomas, Lucy and Alatau; The Atkinsons’ Adventures in Siberia and Kazakhstan”, published by Unicorn, and has spent many years researching the story of Thomas William Atkinson (1799-1861), an architect, artist, traveller extraordinaire, author – and bigamist. Famous in his lifetime as ‘the Siberian traveller’, but now unjustly forgotten, he spent nearly 7 years travelling nearly 40,000 miles through the Urals, Kazakhstan and Siberia with special authorisation from the Tsar, producing 560 watercolour sketches of the often dramatic scenery and exotic peoples. This is also the story of Lucy, his spirited and intrepid wife and their son Alatau Tamchiboulac, called after their favourite places and born in a remote Cossack fort. They both shared his many adventures and extremes of heat & cold, travelling with him on horseback up and down precipices and across dangerous rivers, escaping a murder plot atop a great cliff and befriending the famous Decembrist exiles.

As writer, lecturer, professional photographer and environmental activist, John has travelled extensively in the USSR/Russia many times since 1960, embracing inter alia the Caucasus, Ob estuary and Vladivostok. He has lectured and given academic papers on different aspects of past and present Russia i n the UK, USA, France, Israel, Canada & Siberia, which he has visited 11 times. He co-founded with the Conservation Foundation the London Initiative on the Russian Environment and has been a Specialist Adviser to a House of Commons environmental inquiry and a delegate to the NATO Advanced Workshop on ecotourism at Siberia’s Lake Baikal.

Find out more >
Password Reset
Please enter your e-mail address. You will receive a new password via e-mail.