WHAT'S GOING ON IN JULY 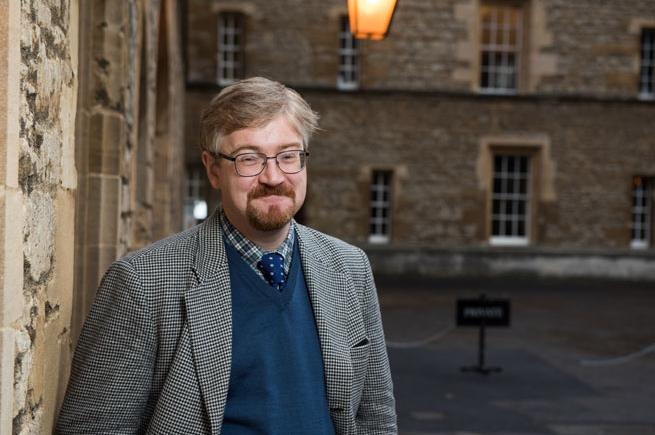 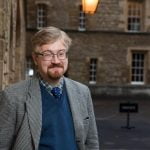 The Russian conquest of Central Asia was the 19th century’s most dramatic and successful example of European imperial expansion, adding 1.5 million square miles of territory and at least 6 million people – most of them Muslims – to the Tsar’s domains. However its historiography has been blighted by a number of persistent myths about Russian motivations. Chief amongst these is the so-called ‘Great Game’ with the British in India – a product of Anglo-Indian paranoia which tells us nothing about Russian motives. What the sources reveal instead is a contingent, messy process with no overall strategic or economic purpose. The Russian Empire’s military and diplomatic elite took a series of ad-hoc decisions that were often driven by very local factors, and prioritised short-term military security and relations with Central Asian states and peoples. What we see running through these decisions instead is the need to maintain Great Power prestige, a resentment of Central Asian ‘insolence’, and mutually incomprehensible understandings of sovereignty. This talk will explore a number of major Russian campaigns in Central Asia – the winter invasion of Khiva in 1839; the fall of Tashkent in 1865; the conquest of Khiva in 1873; the campaign against the Turkmen in 1881 and the annexation of the Pamirs in the 1890s. It will explain the decision-making that lay behind each of them, and also explore the enormous logistical effort which they required.
Alexander Morrison is Fellow and Tutor in History at New College, Oxford. He was previously a Prize Fellow of All Souls College, Oxford, Lecturer in Imperial History at the University of Liverpool, and Professor of History at Nazarbayev University in Kazakhstan. He is the author of Russian Rule in Samarkand 1868-1910. A Comparison with British India (Oxford, 2008) and has just completed a history of the Russian Conquest of Central Asia for Cambridge University Press which will appear later this year 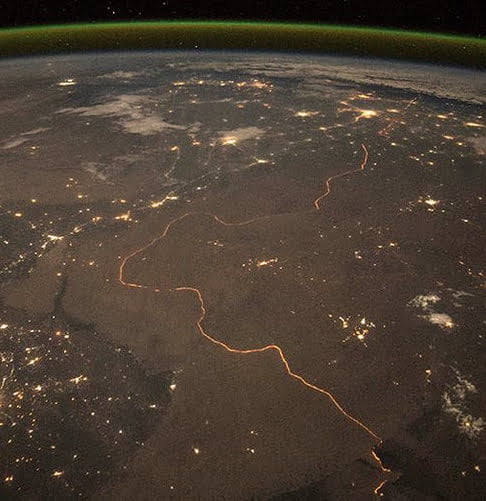 The Grammar of Violence along the India/Pakistan Border: a Data-Driven Story – Dr Rudra Chaudhuri

Exceptionally, this event is open only to members of the RSAA.  If you are a current member, please click here to register.

If you not a current member and would like to participate in this webinar, then please go to our Membership page to join and then return here to register.

Dr Rudra Chauduri is the director of Carnegie India. His primary research focuses on the diplomatic history of South Asia and contemporary security issues. He is currently writing a book on the global history of the Indian Emergency, 1975-1977. At present, he is also heading a major research project that involves mapping and analyzing violent incidents and infrastructural development on and across India’s borders.
He is the author of Forged in Crisis: India and the United States

He is a senior lecturer at the Department of War Studies and the India Institute at King’s College London (currently on research leave). In addition, he is the founding director of the U.K. Foreign and Commonwealth Office’s (FCO) Diplomatic Academy for South Asia. He is also a visiting professor of international relations at Ashoka University, New Delhi. He previously taught at the U.K. Joint Services Command and Staff College. He holds a PhD in War Studies from King’s College London 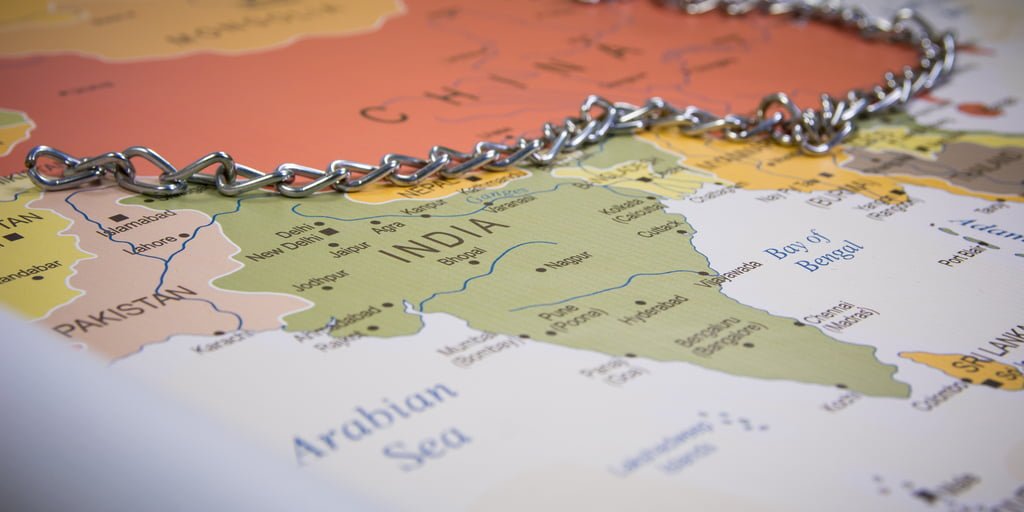 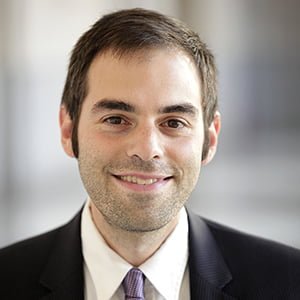 In January 2019 Michael co-hosted the joint RSAA/Wilson Center conference on China’s Belt and Road Initiative.  (Recordings of the whole event are on the RSAA YourTube Channel.)