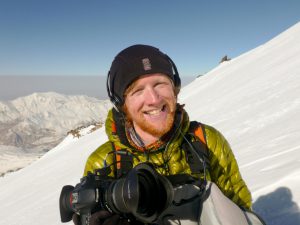 Tickets: Members and their guests only

Matt Traver is a filmmaker, photographer and creator of content relating to adventure, travel and culture. He originally began pursuing adventurous projects and expeditions including first ascents and reconnaissance trips to alpine peaks along the Kyrgyz-Chinese border, the Tajik-Afghan border, Arctic East Greenland, the Malaysian jungle and exploratory first descents of caves in Austria, China and Spain. He will show his documentary relating to Orazbek and Eastern Tajikistan and then take a ‘questions and answers’ session