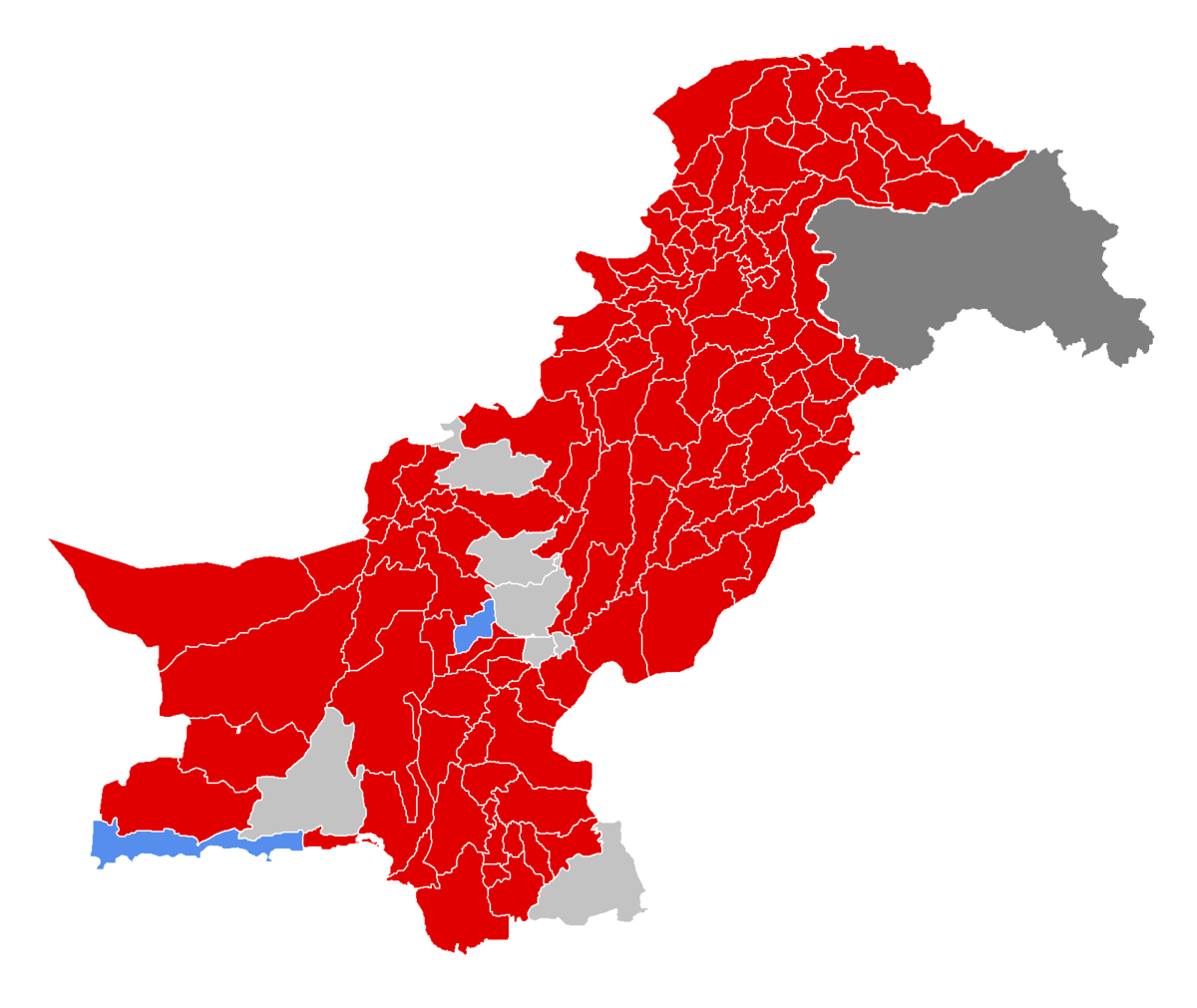 Rupert Stone comments on the impact of Covid-19 in Pakistan 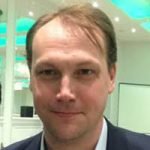 While much of Europe and the US remains in varying degrees of lockdown as fatalities from the novel coronavirus continue to rise, Pakistan could be on the verge of a far more devastating crisis.

With its huge population of around 220 million (the world’s fifth largest), massive slums,crowded mosques, broken public healthcare system and chronically dysfunctional government, Pakistan is a favourable environment for COVID-19.

But the statistics seem to tell a positive story. Over 14,000 cases have been recorded and more than 300 deaths: a relatively small number. However, Pakistan has only tested a tiny fraction of its population, so the real case-load is likely much higher. The World Health Organization recently warned that cases could increase to 200,000 by July. An internal government assessment suggests an eventual tally of 20 million infections.

So far, Pakistan has struggled to respond effectively to the virus, which has been like a magnifying glass held up to Pakistani politics and society, illuminating the country’s major weaknesses, while also highlighting some of its strengths.

The public healthcare system is woefully ill-equipped to handle this emergency. Spending on healthcare amounts to 2.9% of GDP, lower than India and less than half of the global average. According to a recent BBC report, there are less than 10 ventilators per 1 million people. In Karachi, a gigantic metropolis of 20 million, there were reportedly only 600 intensive care beds as of late March.

Moreover, there is a shortage of personal protective equipment for doctors. A group of irate medics in Balochistan province, long a hotbed of anti-government activism, demonstrated against the lack of resources, only to be arrested. It is grimly appropriate that the country’s first fatality from COVID was a doctor.  Since then, more than 150 medics have contracted the virus, and several have died.

Coronavirus seems to afflict the old disproportionately. And Pakistan’s population is quite young, with 64% under the age of 30, suggesting fewer people might die. But the prevalence of chronic medical conditions, including HIV/AIDS, diabetes, typhoid, and tuberculosis makes young people more vulnerable. Even before the advent of corona, Pakistan was plagued by infectious disease. It is one of only three countries where polio is still a problem.

Added to that, high levels of pollution have led to widespread respiratory disease, the last thing Pakistanis need if they are battling COVID-19, which can cause pneumonia. In 2019, four Pakistani cities ranked among the twenty most polluted in the world. Lahore is regularly engulfed with heavy smog caused by traffic fumes and fires. There is also indoor pollution resulting from the use of biomass fuel in cooking.

The response of the prime minister, Imran Khan, to this crisis has been slow and indecisive.  At first, he refused to impose a lockdown, claiming that Pakistan’s people were too poor to cope with the economic losses. He had a point: almost 40% of the population lives below the poverty line, with many depending on daily wages, and Pakistan’s fragile economy was only just starting to emerge from a major balance of payments crisis in 2018-19.

Furthermore, locking down such a big country is no easy task. Karachi and Lahore are both megacities with vast, overcrowded slums. Social distancing is almost impossible in such places, where large families live huddled together, where facilities are often shared and streets are narrow. Worse still, conditions are filthy and there is a lack of clean water for hand-washing.

Despite all this, the provincial governments, empowered by a 2010 amendment to Pakistan’s constitution, ignored the prime minister and ordered their own lockdowns. They were supported by the military, which swatted Khan aside and took control of the crisis, deploying troops across the country. But images of traffic jams and large crowds in Lahore and Karachi have suggested widespread violations of the lockdown measures.

The military’s defiance of the civilian government should raise alarm bells. Pakistan’s mighty army has launched four coups since independence in 1947 and ruled the country for half of its history. Civil-military relations were initially harmonious after Khan took office in 2018, possibly because the generals supported his candidacy. But, with the economy stagnating under Khan’s stewardship, the military has started to lose patience.

Coronavirus could be another nail in his coffin.  The low point came in March, when pilgrims returning from Iran – one of the corona hotspots – were quarantined in makeshift tents. People were bunched together in squalid conditions, facilitating the spread of the infection and defeating the whole point of the exercise. When those quarantined were eventually released, hundreds tested positive for the virus.

But Pakistan is not the only country to respond sluggishly. The same could be said of Britain and the US. India, with its vast slums and population of 1.3 billion, has also struggled. And Khan has done some things right, providing cash handouts to Pakistan’s poor and needy through his ‘Ehsaas’ program, for example, despite the country’s bleak and worsening economic outlook.

Religious gatherings pose a particularly hard challenge for the government. It is normal for Pakistanis to flock to Friday prayers in large numbers. While Saudi Arabia, Turkey, and other Muslim-majority countries decided to shutter mosques due to the pandemic, Pakistan allowed them to remain open under certain limitations. But clerics and worshippers violated those rules.

The health risks of allowing large religious gatherings became apparent in March, when 150,000 members of a pan-Islamic group, Tablighi Jamaat, assembled outside Lahore for an annual meeting. The government eventually persuaded them to leave, but not before the virus had infected large numbers of people, including some from abroad who later returned home.

Now, with Ramadan upon us, the government has capitulated to clerical pressure and agreed to loosen restrictions on mosque attendance, a reminder – if any were needed – of the ulema’s extraordinary influence in Pakistani politics. A group of concerned doctors wrote to the government protesting its decision to open up mosques during Ramadan, but to no avail. In Pakistan, clerics come before medics.

To be fair, this is a difficult situation. If mosques were closed, there would likely be strong resistance. After all, they receive most of their donations during Ramadan. Big protests could erupt, as they have before, leading to standoffs with the authorities. The prospect of widespread social unrest and further economic dislocation, on top of the public health emergency, has made the government understandably reluctant to flex its muscles.

The coming months will be difficult for Pakistan. But it has endured numerous disasters before, whether they be floods, earthquakes, or wars. While the country’s institutions might be ineffectual, its people are generous and will support each another. As Anatol Lieven writes in his book Pakistan: A Hard Country, “The state, whoever claims to lead it, is weak, and society in its various forms is immensely strong.”