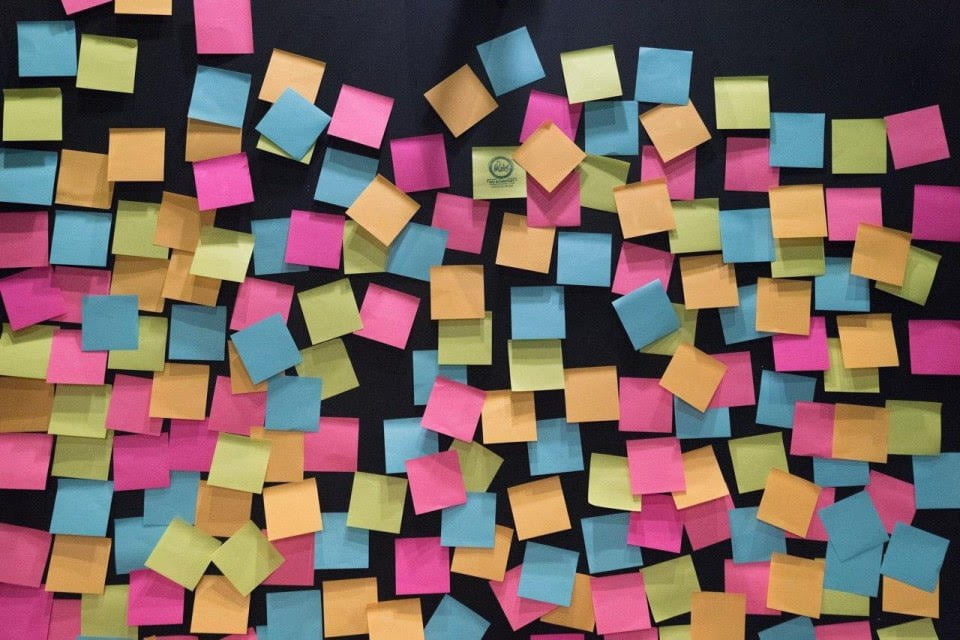 At 11.00pm on 30 June 2020, Hong Kong people were silenced by the Chinese Communist Party and the concept of One Country Two Systems ended.

At that time the new national “Law of the People’s Republic of China on Safeguarding National Security in the Hong Kong Special Administrative Region” was promulgated by Carrie Lam, the Chief Executive. The new law was implemented directly by the Central People’s Government, passed by the Standing Committee of the National People’s Congress (NPC), added to the Annexes of the Basic Law (the constitution of Hong Kong) as a national law to take effect in the Special Administrative Region, and then signed into effect by Carrie Lam.

The implementation was direct and without consultation with Hong Kong citizens. Even the government and business elite were not shown the text of the law in advance of it being approved by the NPC. This illustrated the feeling of the Central People’s Government that not only could the population of Hong Kong not be trusted to be loyal, but the governing elite could not be trusted to competently implement law and maintain order.  Jean Pierre Cabestan, political science professor of the Hong Kong Baptist University has said that “There was a mood among mainland officials that we needed a second handover of Hong Kong to China, and we’re moving toward that”, and that “I don’t think Beijing trusts the Hong Kong elites any more.” [1]

The Safeguarding National Security law takes effect 17 years after the government of Tung Chee Wah, then Chief Executive of Hong Kong, failed to pass a less harsh form of national security legislation and was eventually forced to resign after hundreds of thousands of Hong Kong people protested against the proposed law. The new Safeguarding National Security law is far more strict in its terms and severe in its punishments, with some deeply disturbing sections that undermine One Country Two Systems as well as established rights in Hong Kong.

Article 12 requires that a new Committee for Safeguarding National Security must be formed by the Hong Kong Government, but this is to be “under the supervision of and accountable to the Central People’s Government.” [2]  Luo Huining, director of the Liaison Office of the PRC, has been appointed as the National Security Advisor to the Central People’s Government on the Committee, chaired by the Chief Executive. This is another example of the Communist
Party of China senior representative in Hong Kong, Luo, being in a position of authority over the executive government.

There are new criminal offences of Secession (Article 20), Subversion (Article 22), Terrorist activities (Article 24), and Collusion with a foreign country or with external elements to endanger national security (Article 29).  These offences are not clearly defined and left vague enough for them to be applied based on widely varying circumstances. Life imprisonment can be given to persons found guilty of them.

The Central People’s Government will establish an Office for Safeguarding National Security (Article 48), whose staff will be from the Central People’s Government “national security authorities”. The new office has a wide remit to oversee Hong Kong efforts, to collect intelligence, and to handle complex cases involving foreign countries or serious situations. Most worryingly, such cases will be prosecuted in mainland China (although there is no mention of what legal power will be used to transfer suspects). The staff of the Office will not be subject to any checks by Hong Kong law enforcement and have immunity to local laws.

The leaders of the new Office for Safeguarding National Security indicate what approach this organisation is likely to take. The new head of the Office is Zheng Yanxiong, with Li Jiangzhou and Sun Qingye appointed as deputy heads of the office. [3]  Zheng is best known for his work leading a crackdown on the villagers of Wukan in Guangdong Province in 2011, and his last post is as secretary general of the Guangdong branch of the Chinese Communist Party. [4]  Li Jiangzhou, one of the deputies in the Office, is a senior official of the Ministry of Public Security, experienced working with the Hong Kong Police from the Liaison Office,
who reportedly was previously head of the 1st Bureau, known for domestic security and the pursuit of dissidents, terrorists, and subversives. [5]  Sun Qingye, the other deputy, is believed to be an officer from the Ministry of State Security, which engages in espionage, counter intelligence, and political security. [6]

Taken together, the leadership group of the Office for Safeguarding National Security has experience of Communist Party discipline (Zheng), political policing (Li), and political intelligence (Sun). This suggests the most likely structure of the Office and their priorities.

The content of the law has shocked many Hong Kong people into silence and is likely to inhibit protests against the Hong Kong or Central People’s Governments. The silencing of dissent was swift. Joshua Wong, Agnes Chow, and Nathan Law, the leading members of Demosisto, a pro-democracy youth activist group, resigned from their party positions and the group disbanded. Nathan Law fled from Hong Kong before the law came into effect as he feared that he would be prosecuted for testifying before the US Congress in relation to the situation in Hong Kong. There are many reports of Hong Kong people deleting their social
media histories on Twitter, WhatsApp, and Telegram, and many switching to Signal (which is reportedly more secure).

Fear is the intended outcome of the Safeguarding National Security law. Steve Tsang, director of the China Institute at London’s School of Oriental and African Studies, said that the law is “a bloodless version” of China’s 1989 Tiananmen Square massacre, and that the objective is to intimidate and terrify the people so that people don’t even think about protesting again, hence avoiding a repeat of the 2019 pro-democracy protests. [7]

But on 1 July 2020, the first day of the Safeguarding National Security law, despite the refusal of the police to give permission for the long-held protest on the 1 July public holiday, “the Hong Kong Special Administrative Region Establishment Day”, a few thousand people protested on the streets and in shopping malls.

The Hong Kong Police said on Twitter that “Around 370 arrests, including 10 (6M & 4F) for breaching #National Security Law, have been made today. A total of 7 officers were injured on duty. Among the serious injuries, one was stabbed by a rioter with a dagger and three were hit by a rioter driving a motorcylce” (sic).

A police officer was stabbed in the shoulder when he ran alone to chase fleeing protesters. That is a crime and the person who stabbed the young officer should be charged with wounding if he is identified and arrested.  It is certainly not, however, “terrorism”, which is what the Hong Kong Police have been labelling some actions by protesters.

A protester who rode his motorcycle through a group of police officers has been arrested for “Terrorism” under the National Security law. The motorcycle was flying a flag with the words “Liberate Hong Kong Revolution of our Times”, a popular protest slogan that the Hong Kong Government said on 2 July is illegal to state openly, as it refers to secession and is hence an offence under the National Security law.

To reiterate how people break the law by dissenting, the Hong Kong Police used new flags which state “This is a police warning. You are displaying flags or banners / chanting slogans /

or conducting yourself with an intent such as secession or subversion, which may constitute offences under the “HKSAR National Security Law”. You may be arrested and prosecuted.”  Hence the intent of the National Security law is made clear.

The creativity of Hong Kong people was shown on 1 July, the first day of enforcement of the National Security law.  The Hong Kong Police proudly announced on their Twitter feed that “A man was arrested for holding a Hong Kong Independence flag in Causeway Bay, Hong Kong, violating the National Security Law. This is the first arrest made since the law came into force.”  What the Police did not say (or realise) was that the flag had the word “No” in tiny letters written before “Hong Kong Independence”.

Other people protesting sought to avoid being accused by the Police of the offence of Secession by holding blank sheets of white paper in the air whilst protesting .

Several restaurants that were part of the “Yellow Economy”, referring to the colour associated with the protest movement and the shops that support it, have taken down yellow post-it notes that had pro-democracy and anti-government messages and replaced them with blank notes.

The blank post-it notes summarise the situation that Hong Kong people find themselves in. They can think for themselves, they can dream, but they cannot speak out their views. The Safeguarding National Security law has the effect of silencing a vibrant civil society in Hong Kong that could contribute to the development of China. This is clearly not desirable to the hard-liners of the Chinese Communist Party who dominate policies at the moment. The appointment of PRC officials such as Luo Huining, Zheng Yanxiong, with Li Jiangzhou and Sun Qingye, is indicative of the hard line approach from the administration of Xi Jinping. These are not the pragmatic officials in the mould of Zhou Zhiyang, Wen Jiabao, and Zhu Rongji who led the political and economic opening up of China from the 1980s.

The law is intended to strike fear into people so that they do not protest, and to set an example for others that dissent is futile.  As silence is imposed by the Chinese Communist Party, Hong Kong people must whisper their freedom as they wait patiently for the liberalisation of China that many of us hope will come.