This medal is awarded to distinguished travellers and writers deemed to have increased man's knowledge of and stimulated interest in Asia. 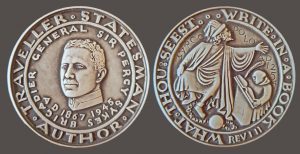 The Society has in its gift an award called “The Sir Percy Sykes Memorial Medal.” The award is named after its founder benefactor who was the Society’s Honorary Secretary from 1932 till his death in 1945. In a lifetime spent as scholar, soldier and diplomat in Persia, Chinese Turkestan and other parts of Central Asia he had a wealth of knowledge both of its past history and present circumstances such as few other of his time could claim to possess.

“to be awarded by The Council of The Royal Society for Asian Affairs at such time or times as The Council may in its discretion think fit, to any distinguished traveller, writer or any other distinguished person whatsoever approved by the Society, who is deemed to have increased man’s knowledge of and stimulated man’s interest in Asian countries, or done work furthering cultural relations between the Commonwealth and Asian countries…..”

Hover over a recipients name to view more details about their projects. 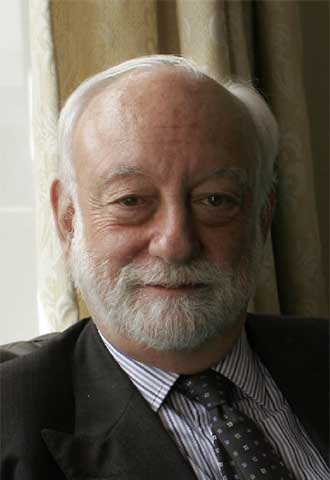 Frances Vendrell CMG has spent most of his professional life working with the UN or the EU. This award is in recognition of his lifetime of commitment to the reduction and resolution of conflicts, particularly in Asian countries.

He was Deputy Personal Representative of the Secretary-General for Central America (Nicaragua, El Salvador and Guatemala conflicts) in 1987-92.

He was Director for Asia and the Pacific In the UN Department of Political Affairs between 1992 and 1999, during which time he served concurrently as the Secretary-General’s Special Envoy for Cambodia (1996-99) and Papua New Guinea (on the conflict in Bougainville) in 1996-99 and  as Senior Adviser to the Secretary-General on the deployment of his good offices in Burma/Myanmar.

Francesc was deeply involved in the issue of East Timor, serving as the Secretary-General’s Deputy Personal Representative, whose good offices led to the self-determination referendum in late August 1999 and its subsequent independence.

Francesc holds an LLB from King’s College, London and am MA from Cambridge.