The RSAA’s objective is to advance public knowledge and understanding of Asia through its worldwide networks, its public events, its publications and its support to research.

‘A Proposal to Establish a Central Asian Society’ was circulated in November 1901, at the instigation of Dr Cotterell Tupp, Captain Francis Younghusband, Colonel Algernon Durand, and General Sir Thomas Gordon. Their objectives were set out as follows: “At present there is in London no society or institution which is devoted entirely to the consideration of Central Asian questions from their political as well as from their geographical, commercial or scientific aspect, though Societies such as the Royal Geographical and Royal Asiatic Society discuss these subjects incidentally. It is therefore proposed to establish a society to be called the Central Asian Society, with rooms, where those who either have travelled in Central Asia, or are interested in Central Asian questions, could meet one another.”

It has often been assumed that the name of the proposed Society and the reference to “Central Asian questions” indicated an exclusive focus on what had become known as “the Great Game” – that cautious regional rivalry between British interests in India and the newly enlarged Russian Empire. But although Central Asia dominated the Society’s early interests, from the outset its members took the view that any Asian developments that could have a bearing on British interests in Central Asia fell within the Society’s remit. So when, in 1975, the society changed its name to the Royal Society for Asian Affairs, it was in effect acknowledging in its name what had been the practical reality since its earliest days. By then, the Society’s journal, first published in 1914, had been using the title Asian Affairs since 1970.

Strolling About on the Roof of the World

The history of the RSAA, Strolling about on the Roof of the World, was written in connection with the Society’s centenary in 2001 by the late Hugh Leach OBE, then the Society’s Historian.  It covers the first hundred years of the Society’s existence and includes some of the Society’s unique archival photographs, not previously published.  It tells the story of an organisation originally founded so that imperial administrators and explorers could network with each other, gaining the attention and participation of the political classes of the 1920s and 1930s, providing a channel for semi-covert briefings during the Second World War, and adapting to the post-imperial commercial focus of British interests in Asia. 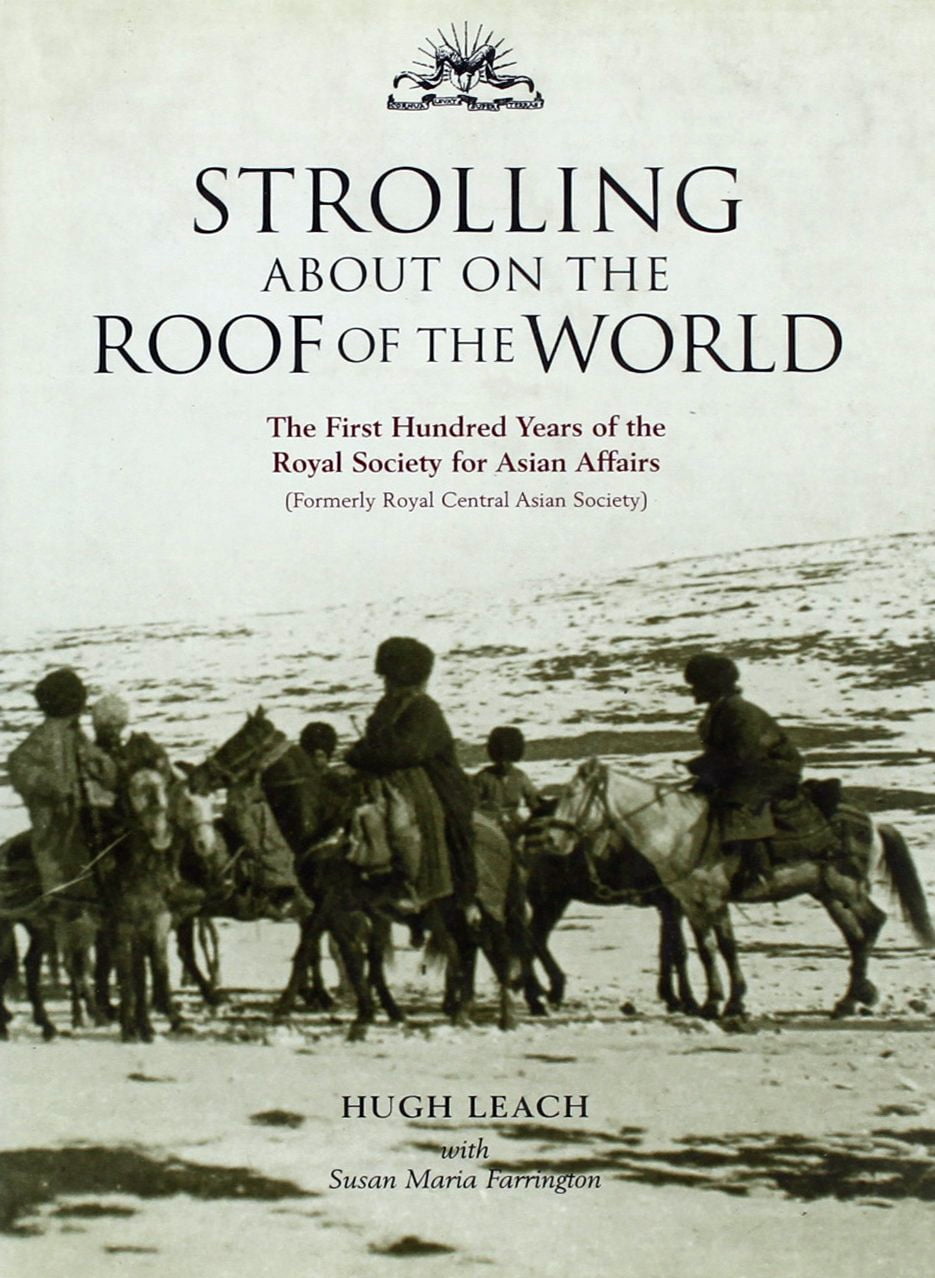 Strolling About on the Roof of the World

The First Hundred Years of the Royal Society for Asian Affairs

The Society is a Charitable Incorporated Organisation no 1179300. 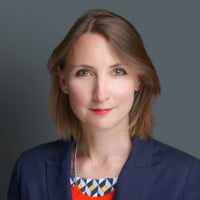 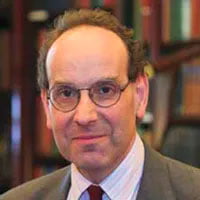 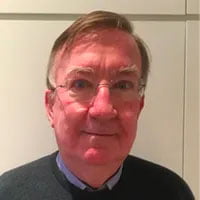 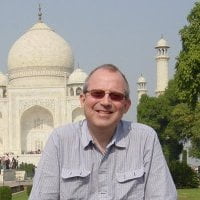 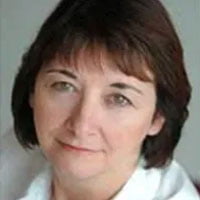 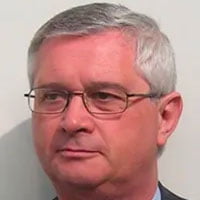 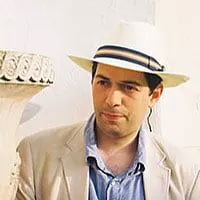 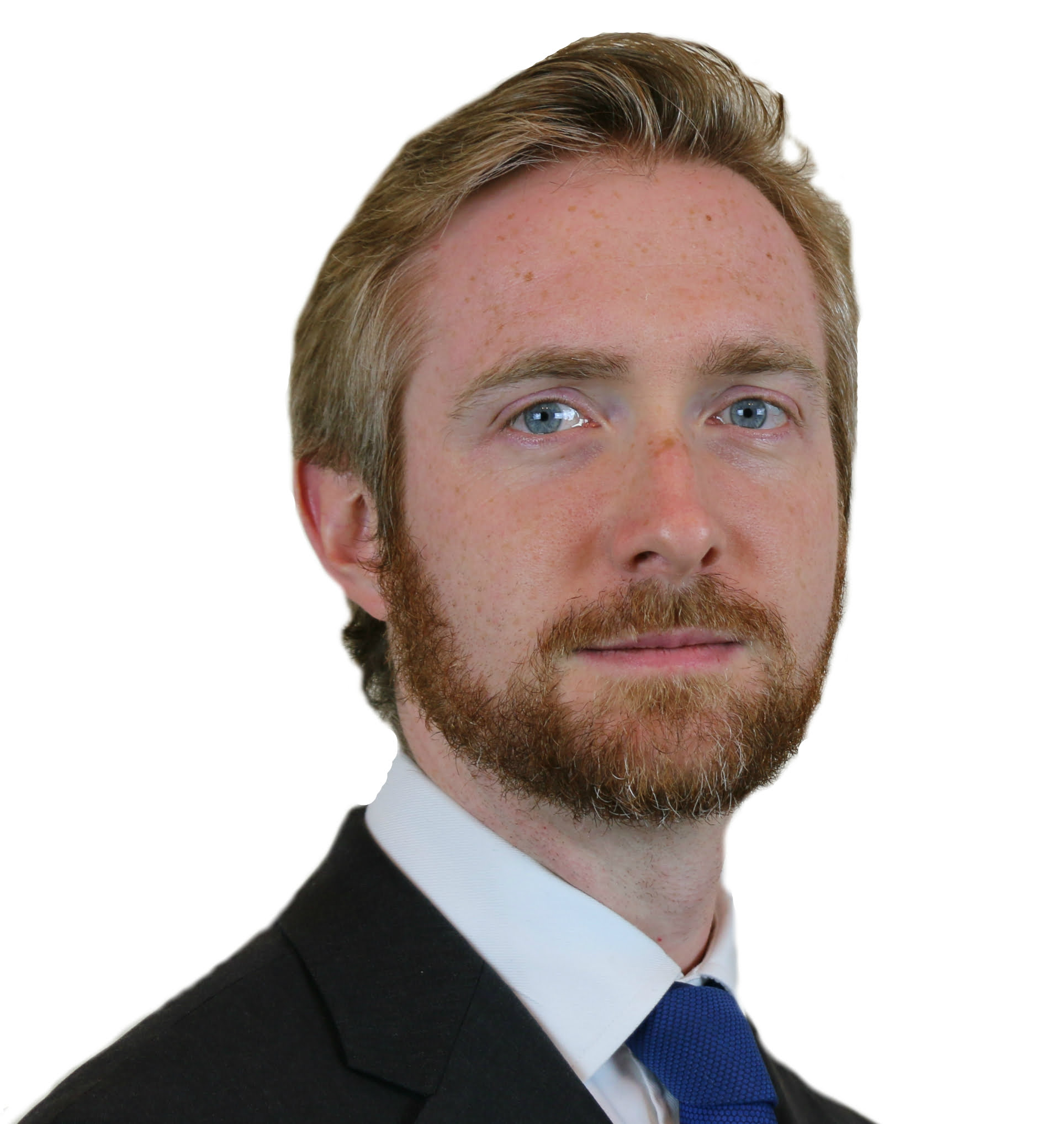 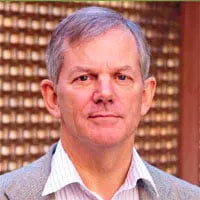 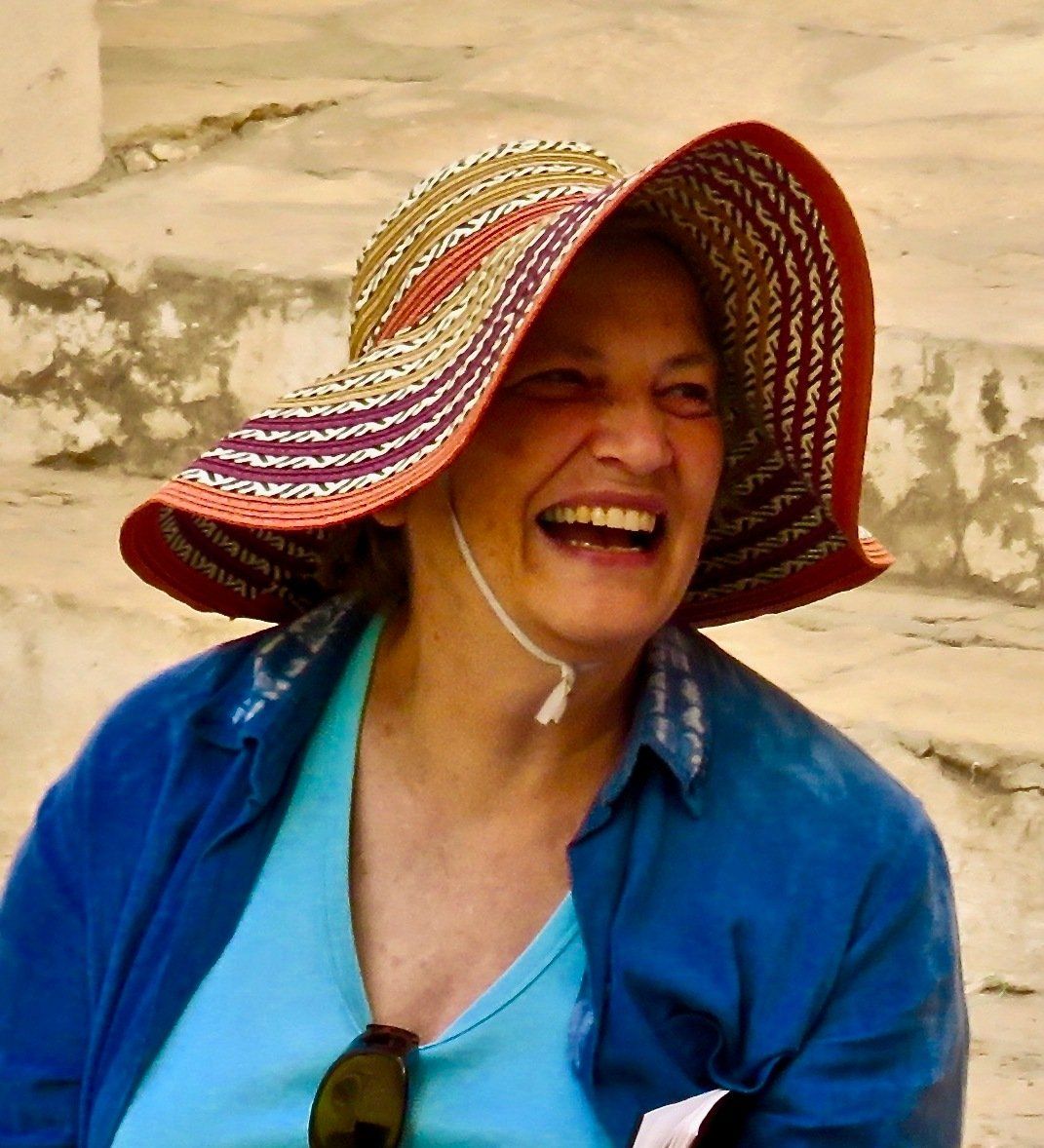 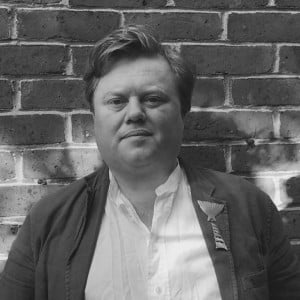 Asian Affairs – journal of the RSAA